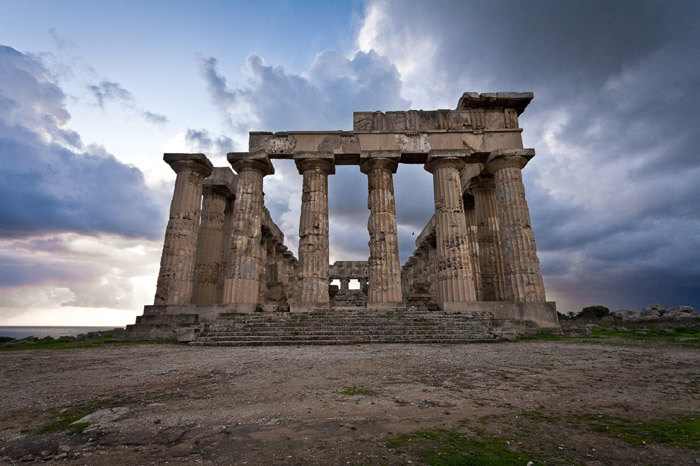 That this is change is clear from this. For when that which is capable of building, in so far it is said to be such, is in actuality, it is being built, and this is building; and similarly with learning and doctoring and rolling and jumping and maturing and ageing.

There are six kinds of change: generation, destruction, increase, decrease, alteration, change of place. That the other changes are distinct from one another is obvious; for generation is not destruction, nor yet is it that increase is decrease or that the change of place is so, and likewise with the others too; but as for the alteration, there is a question, whether it is not perhaps necessary for what is altering to be so doing in respect of one of the other changes. 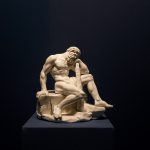 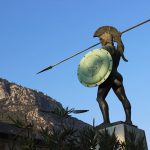 Is courage teachable or natural? 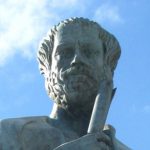 What an absurdity is and how it stands 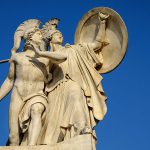 What ethical character is