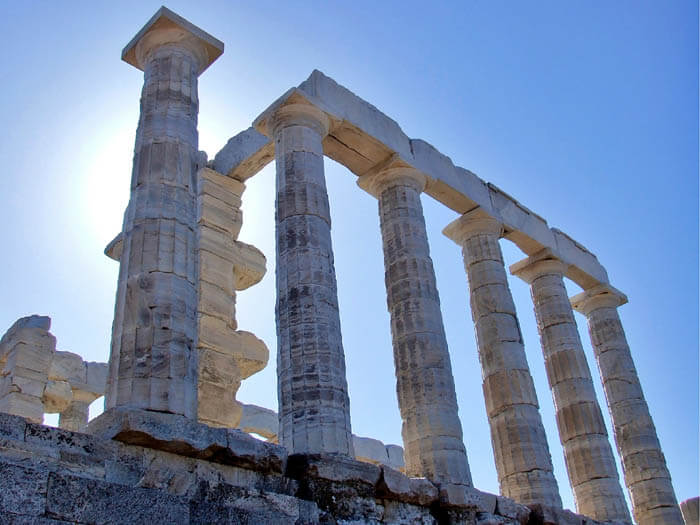 Of things some are universal, others particular. I call universal that which is by its nature predicated of many subjects, and particular that into which the former is divided and of which it is predicated individually; that is why the species are called parts of genus.

A predication according to nature

Everything, then, which is or is not predicated of another thing in virtue of its essence stands either as a definition or as a genus or as a property or as an accident. These are the only possible ways in which a predication may possibly be according to nature. 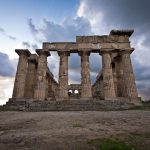 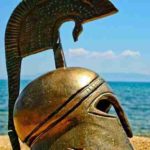 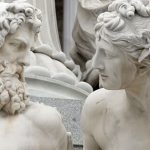 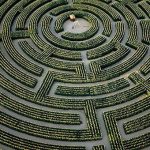