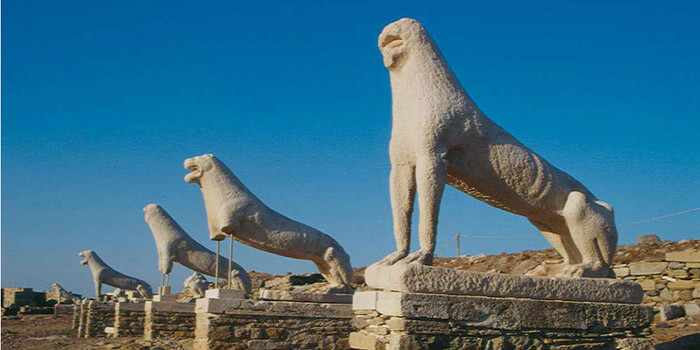 First of all we must distinguish the number of ways the term “the same” is spoken of. It may seem, in general terms, that the term “the same” falls into three divisions. For people are wont to call a thing the same either in number, or in species, or in genus.

What is numerically one

It is generally admitted by all men that what is numerically one seems most to be called the same. This one, too, is used being spoken of in a number of ways.

Most strictly and primary, when the term “the same” is attributed to a name or to a definition, just as when a coat is said to be the same as a jacket, and a two-footed land animal as a man; secondly, when (it is attributed) to peculiarity, just as that which is capable of knowledge to man, and what naturally is carried upwards to fire; thirdly, when from what is accidental, as the one who is sitting or is musical to Socrates. For all these mean to signify that which is numerically one.

That what we have just said is true, one may best find out from those who change the appellations. For often when we order someone to call on one of the people who are sitting by name, we change the appellation, if there happened not to understand us the person to whom we gave the order, since we consider that he will better understand us from what is accidental, and we bid him call to us the person who is sitting or conversing – obviously because we consider that the meaning is the same both by name and by what is accidental. 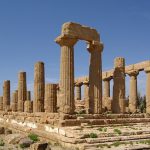 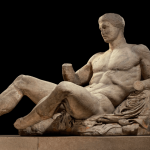 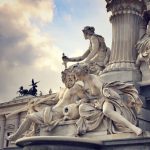 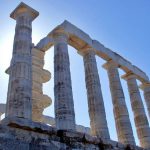 What and out of which a predication according to nature is
We use cookies to ensure that we give you the best experience on our website. If you continue to use this site, we’ll assume that you are happy with it.AgreeMore