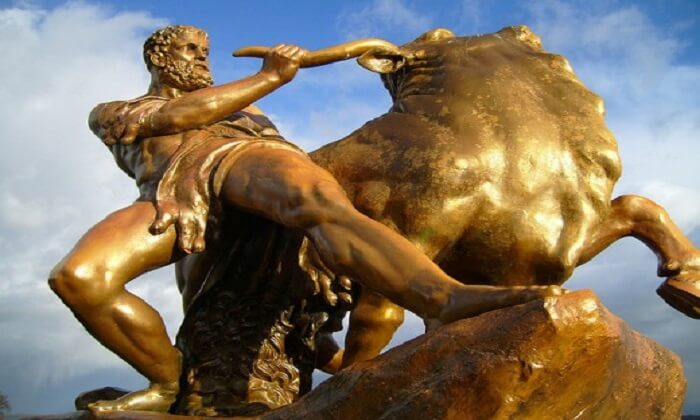 There are five kinds of courage that are called by a resemblance; for those who are well-known for their courage endure the same things but not for the same reasons.

One of course is political courage; this exists on account of shame.

Second is military courage; this is due to experience and knowledge, not as Socrates said the knowledge of what is awesome, but as to how they are to protect themselves from what is awesome.

Due to inexperience and ignorance

Third that which is due to inexperience and ignorance, which make children endure what is rumored and madmen grasp snakes.

Another is because of hope, by virtue of which the extremely fortunate endure dangers as well as those who are intoxicated, since wine makes them hopeful.

From an irrational passive emotion

Another is that which comes from an irrational passive emotion, such as love or passion. For a man in love is rather over-bold than coward, and endures many dangers.

The same account holds good both for wrath and for passion; for passion provokes confusion. That is why wild boars are thought to be courageous, though they are not; for they become so when misbehaved, otherwise they have changeable temper, like over-bold men.

None the less the most courage is that of passion; for passion is undefeatable, and this is the reason why the young fight extremely well. Political courage is due to law.

However, none of these is real, but all these are useful for encouragement and strengthening in case of danger. 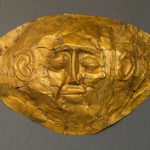 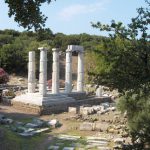 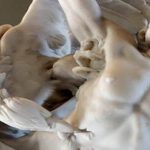 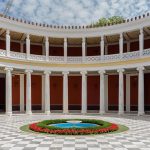