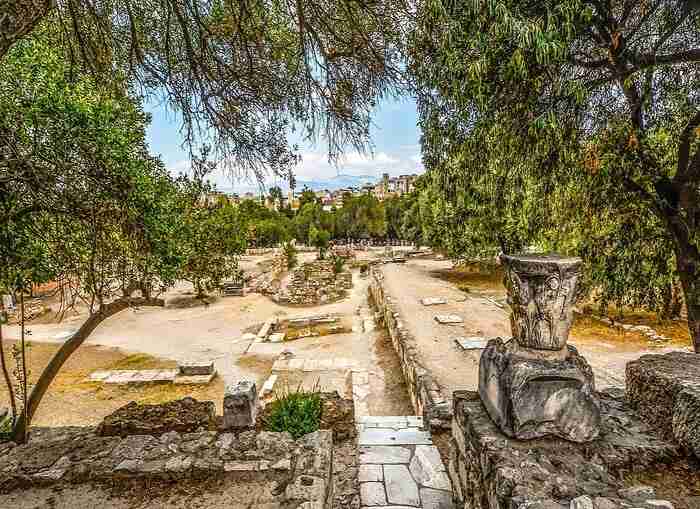 Of a subject and  in a subject

Bibliography: Aristotle, Categories (1a.20 to 1b.24)
Translation: George Kotsalis

What imagination isΤhe various ways in which a thing is called the sameThe various kinds of courageThe difference between choice and wish
Skip to content
We use cookies to ensure that we give you the best experience on our website. If you continue to use this site, we’ll assume that you are happy with it.AgreeMore