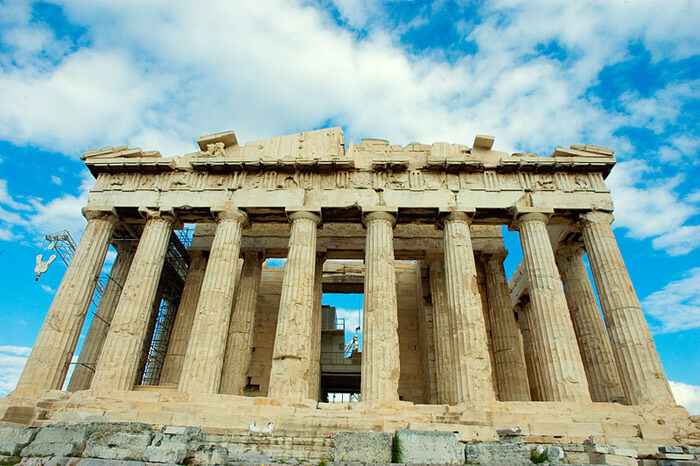 The primary principle of a democratic state is liberty (this is what people are used to say as though it is the only constitution in which they partake of liberty; for they say that every democracy aims at that).

Of liberty one side is to rule and be ruled by turns. For democratic justice too is equality based upon number and not upon worth; and since justice is such, the greater part is necessarily the prevalent; and whatever seems to the majority, this is the purpose pursued as well as what is just, since they say that all citizens must be equal among themselves. Hence it happens that in a democracy the poor are more power than the rich, as being greater in number – and more powerful is the view of the majority.

This, then, is a characteristic of liberty, which all democrats lay down as a condition of that state, another is that every one may live as he likes; for this, they say, is the task of liberty, since the one of slavery is not to live as one likes. This, then, is the second condition of democracy, whence came the claim for being ruled mostly by none, or, if this is impossible, by terns. And thus it conduces to the liberty based upon equality.

From what has been said and given that the authority has these characteristics the following must be considering as democratic too.

That the authorities should be elected by all out of all.

That all should be rule over each and each in his turn over all.

That all authorities should be chosen by lot, or those which require experience and craft.

That offices should not be granted based upon the ratable property, or at least upon a very low one.

That the same man should not take over the same office twice, or few times, or few offices except those relating to war.

That the term of all offices should be brief, or of as many as possible.

That all men should sit in judgment and being selected out of all, and for all matters, or for the most and the greatest and most important, such as  the scrutiny of accounts, the constitution, and private contracts.

Of authorities the council is the most democratic one when there is not abundance of pay to all; for in that case it deprived of its power, since when there is abundance of pay the people bring all decisions before themselves. Next, the citizens should be paid, mainly all of them, that is, assembly, law courts, authorities, or if this is impossible, the authorities, the law courts, the council and the main assemblies, or those authorities which are obliged to eat in common.

Moreover, since an oligarchy is determined by nobility, wealth, and education, it appears that a democracy has the opposite features, that is, low birth, poverty, and vulgarity.

As regards the authorities, none should be held for life, but if any such remains of old it should be stripped of its power and should be elected by lot instead of vote.

These, then, are the characteristics common to all democracies; and from the admittedly democratic just (that is, that all should be equal based upon number) arise the most apparent democracy and commonalty. For equality implies that the rich should not in the least rule more than the poor,  nor should they be the only rulers, but that all equally according to number; for thus men would think that equality and liberty occur in their state. 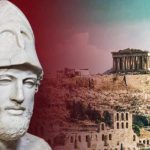 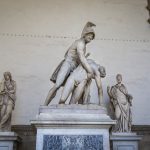 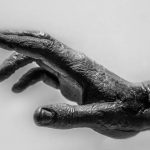 In which way “in vain” is said of 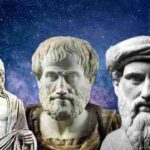 What a refutation is and the aims of sophists
We use cookies to ensure that we give you the best experience on our website. If you continue to use this site, we’ll assume that you are happy with it.AgreeMore